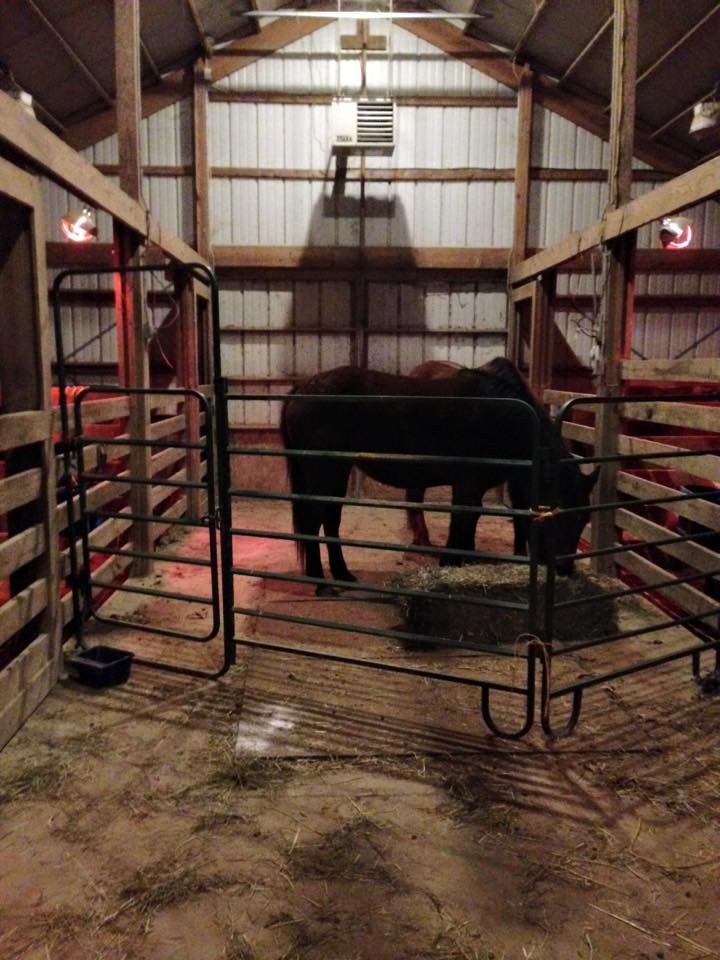 I was talking with my friend in Maine the other night before evening chores.

“I don’t wanna go outside!” I whined.  We whine together a lot.  If we lived closer, we’d wine together a lot…and that would be better.  “I checked, Lauren.  It’s been consistently colder here than at your place.  Which seems completely unfair given that you’re basically Canadian!”

Lauren laughed, but acknowledged that it’s true.  They live far enough north that she could damn near apply for dual citizenship.  I, however, live in the middle ground of the country.  Illinois.  Home of Chicago at one end and cornfields at the other.  Despite the expectations that it’s more temperate here, we get nearly arctic colds and southern warms.  (Temperate my ass…110 heat index in Summers and -20+ windchill in the winter.)  Last week, my little corner of creation went through a cold snap.  It was colder here than in Bangor, ME.  Actually, as a matter of fact, it was colder here than in Nome, AK.

And it was a problem.

Last week, for me, getting dressed in the morning to do chores has been more like assembling a piece of IKEA furniture than anything else.  (“Cover shirt A and B with shirt C.  Insert legs one and two into pants D, then pants E.  Maybe pants F…)

…Except, I do like them.  I like them when they keep my legs from going numb through my coveralls while I fill the horse trough and clean stalls.  But that doesn’t rhyme so well.

I found myself wandering around the farm, looking an awful lot like Ralphie’s brother in “A Christmas Story,” wondering if I would be able to stand back up by myself if I fell over and noting how remarkably difficult it is to put my arms down…

Last week, it got so cold that two of my horses started to go hypothermic on me.  They were a touch cold during their afternoon check, so I fed them a bunch of grain, betting on the calories to warm them up.  (Usually, that will do the trick.)  However, when I came out to check them during the evening, things had only gotten worse.  Candi, our boarder, was dangerously cold and violently shivering.  She had laid down next to the round bale, and though she tried, she had a hard time standing up.

I quickly ran to the llama barn and cleared out a stall for her.  Then, using a halter and lead, I coaxed her to standing.  Slowly, one step at a time, she and I made our way out of the horse pasture and up to the llama barn.  In addition to her problems from the cold, the frozen ground, I realized, had made her hooves exceptionally sensitive.  I could tell each step was painful for her.

She followed me away from her pasture and herd in the dark, each individual step painful.  Three times, she looked at me and paused, shaking, silently begging to stop, and each time, I pulled her forward again.  And she would take another step.  That little mare has more heart and trust in her than almost any other horse I’ve ever met.  I felt horrible for her the entire way, guilty that I hadn’t done this at the first sign of cold, but she was a champ.

Once Candi was secured in a stall under the heat lamp and warming up nicely, I went back out to the other big horses.  The wind cut through my coveralls, and my face stung with exposure.  It was getting colder by the minute.

The other three horses were in much better shape than Candi had been, but my thoroughbred was beginning to shiver, the night was only going to get colder, and I knew that I wouldn’t be able to live with myself if something happened to any of them.  So, at 8:00 at night with a negative 20 degree windchill, I called on some friends to drive to the barn, help me set up a temporary stall in the center aisle, and walk three horses down a snow-covered driveway in the dark.

We shut 29 animals into the barn that night:  4 full sized horses, 2 mini ponies, 5 alpacas, and 18 llamas.  (Plus 3 barn cats who almost don’t count because I shut them into the tack room every night.)  I shut 15 birds into the chicken coop (12 hens, 3 turkeys).  And they stayed that way for three days while arctic winds cut across our ridge line.

My older gelding, Cinco, considered being shut in a stall to be a great act of animal abuse and hollered about it whenever possible.

My mini-mare, Violet, was endlessly intrigued by my full-size mare, Morana (and vice-versa).  They were separated by a stall door, and they still squealed at each other whenever one ate a bite of what the other was sure was “her” hay. 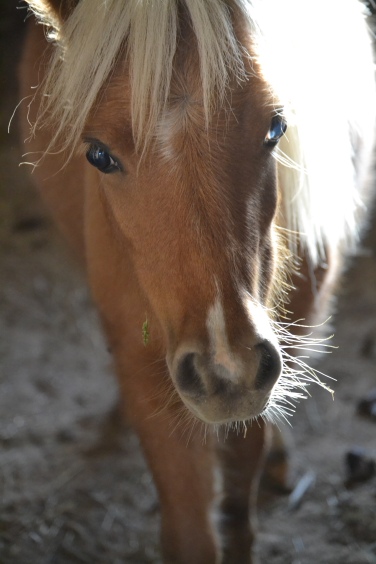 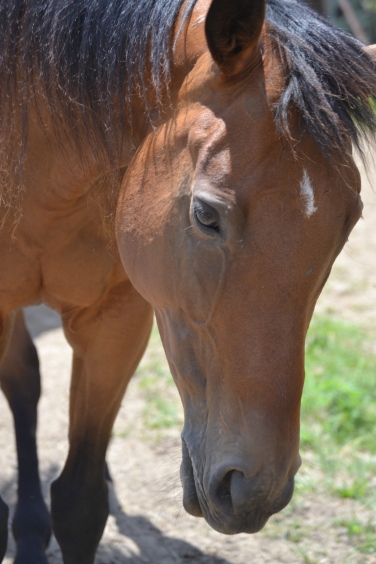 It felt a little like having the gatekeeper meet the key master.  No good could come of it.

For three days, chores were a logistical nightmare.  Keeping stalls clean and waters fresh when your center aisle is blocked in and no one ever leaves is like trying to change the oil in your car while it’s traveling down the highway at 60 miles an hour.  The soundtrack to chores was provided by several annoyed horses who vocalized their displeasure at being shut in every time I walked in the barn.  Also, in case you were wondering, all the yelling back in the world (“I know!  Shut up!”) has no effect on upset horses who really don’t want to be inside.  Related – trying to make them appreciative and grateful that you brought them in where it’s warm doesn’t work either.

But we soldiered through…or, at least I did.  (As I mentioned they mostly just complained.)  At the end of three days, I walked three very excited horses back to their pasture.  (Candi is still stalled, thanks to her tender toes.)  I opened the stall doors for the llamas, alpacas, and ponies.  And I took a nap.

Fire and Ice
By Robert Frost

Some say the world will end in fire,
Some say in ice.
From what I’ve tasted of desire
I hold with those who favor fire.
But if it had to perish twice,
I think I know enough of hate
To say that for destruction ice
Is also great
And would suffice.

12 thoughts on “Dangerous Cold and a Full Barn” 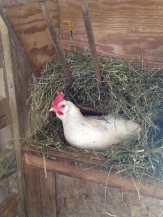 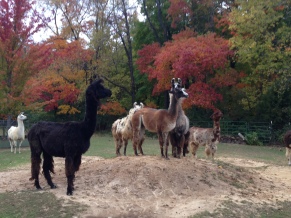 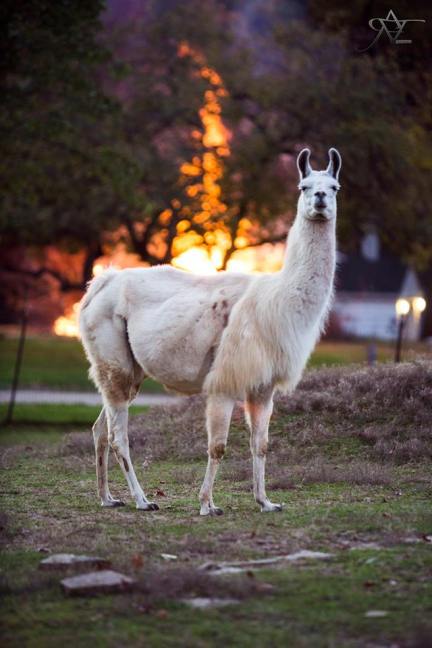 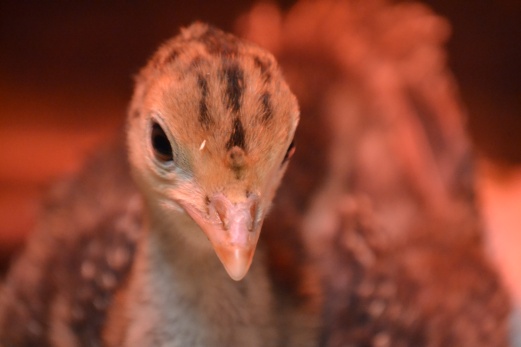 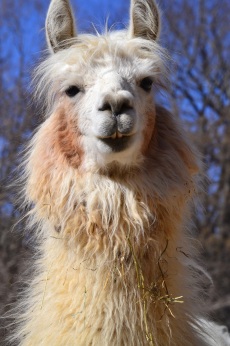 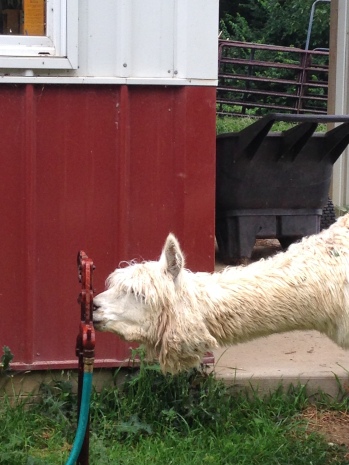 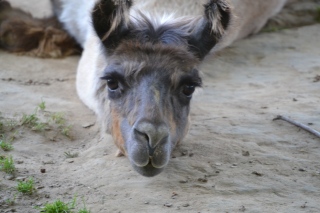 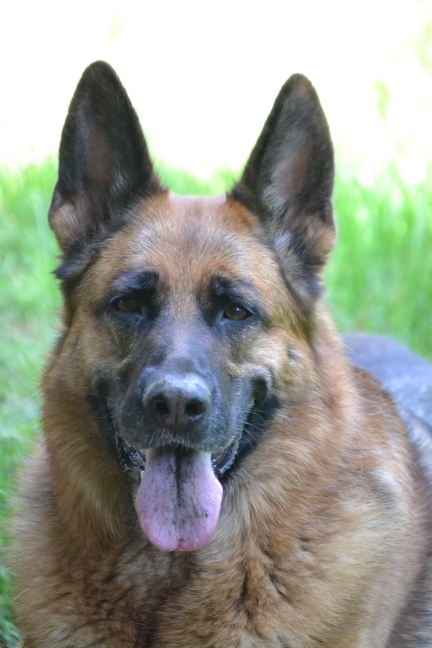 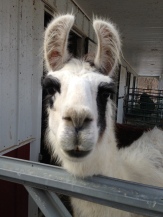 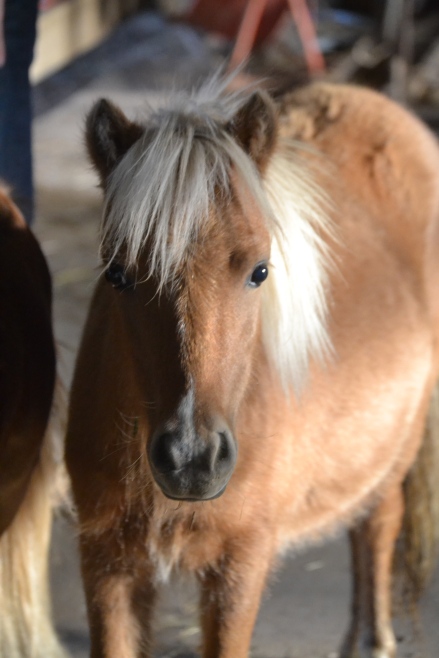 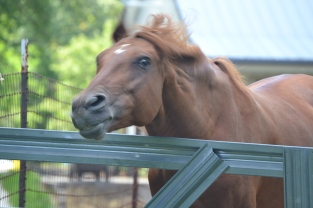 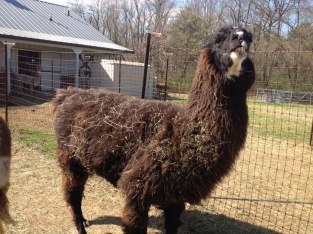